The Bird Is the Word

How many songs about birds can you name? 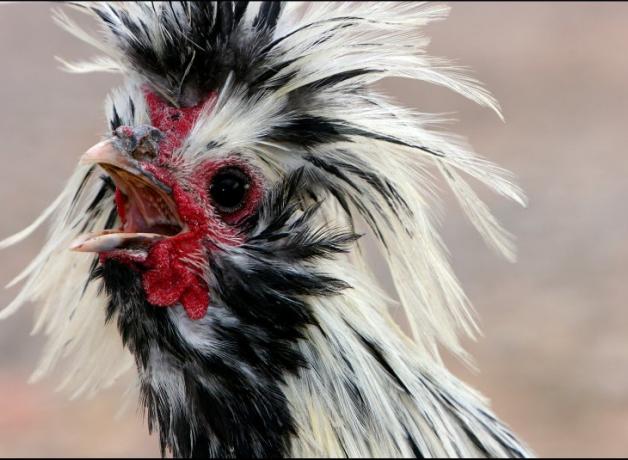 Thanks to Lori Tingey for her photo of a funky chicken.

The Bird Is the Word

[Judy Collins, from Bird on a Wire]

Like a bird on a wire
Like a drunk in a midnight choir
I have tried in my way
To be free.

Birds have inspired music from the sublime to the ridiculous, from classical compositions to garage bands. Can you name this bird-inspired melody? [Selection from Stravinsky’s Firebird Suite]

How about this enduring rock anthem? [Selection from Lynyrd Skynyrd’s Free Bird]

Did you ever dance the Funky Chicken? And what is the name of this rock-and-roll wonder rivaled only by Louie Louie in the inscrutability of its lyrics?

Special thanks to Judy Collins, Lynyrd Skynyrd, and the Trashmen for their appearance in today’s show! Oh, and Stravinsky, too. For BirdNote, I’m Michael Stein.