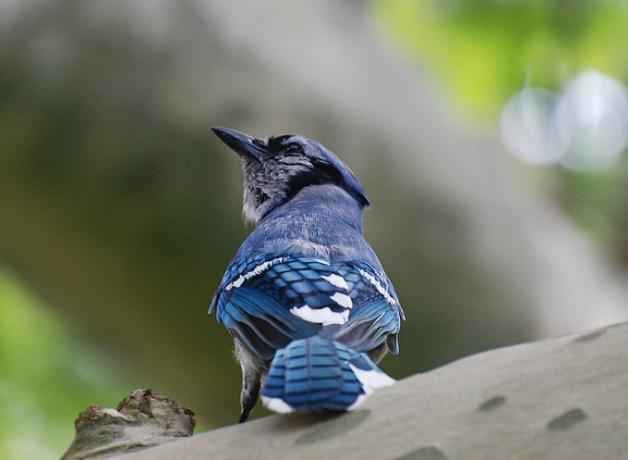 During the COVID-19 pandemic, actor H. Jon Benjamin began sharing his experiences with birds in his “Morning Bird Report” videos on social media. For April Fools Day, BirdNote has invited him to test out his birding-by-sound skills on a one-of-a-kind quiz show: Bird…NOT! Jon has to guess whether the sound is a bird or not — which isn’t always as easy as it sounds.

Today the good people at BirdNote have put together a little quiz for me to test my birding-by-sound skills. They're going to play me a sound. And I just have to guess if it's a bird…or not. I really hope I pass. Okay. Sound number one, hit me.

That's a bird. [ding!] [applause] It's a small songbird. That narrows it down. Uh… sparrow. [buzzer] Oh my God. Okay. That was a Black-capped Chickadee.

All right. So I got the first one wrong, but now I think I'm going to go on a roll.

That is not a bird. [ding!] That is my grandmother seeing a mouse. [buzz] [crowd groans] Ha! That’s close. So close. That's a domestic cat.

That’s a giant bird. That was a massive bird. Was that Big Bird from Sesame Street? [buzzer] [crowd sighs] Northern Cardinal. One of my favorites.

[laughs] I can assure you that that is Tina from Bob's Burgers. [ding ding ding!]
[applause]

I feel like that's like some sort of porpoise or dolphin, or that's a crazy bird that's splashing around in a massive bird bath. [buzz] [crowd groans] Oh, my God, it was a squeaky cabinet door! …or there's a porpoise in that cabinet.

That’s probably some sort of raptor, maybe a hawk. If not, a Blue Jay impersonating a Hawk. [ding ding ding!] [applause] HA!!!

Wow. I can't believe I got one. For BirdNote, this has been H. Jon Benjamin. 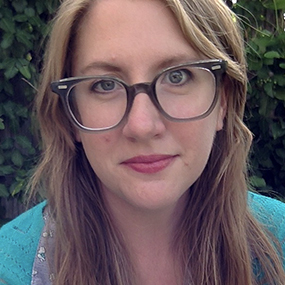 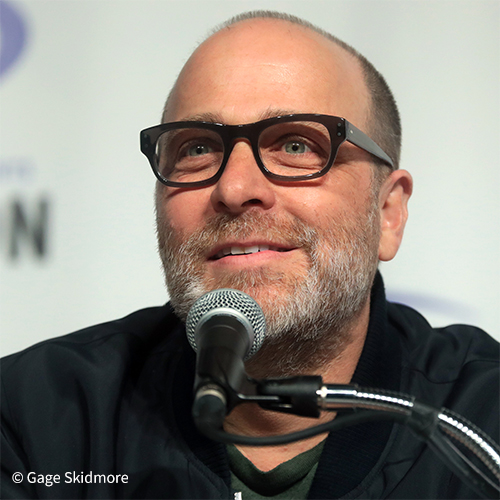 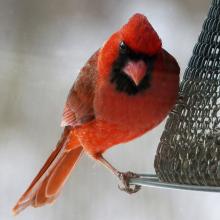