What’s magical about the boreal? It remains largely untouched. 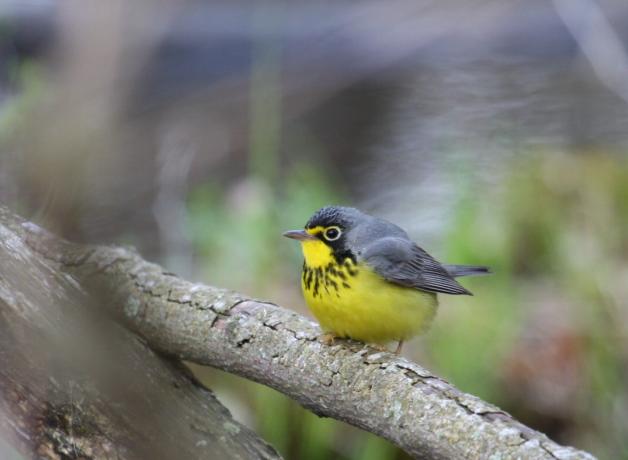 Nearly half of all the bird species in the United States and Canada – including this Canada Warbler - depend on one amazing resource: the boreal forest. It stretches from the interior of Alaska across northern Canada, all the way to Newfoundland, providing critical habitat for up to three billion nesting birds. The boreal forest is an intact ecosystem that contains the world's largest network of streams, rivers, and wetlands. If it’s to survive, though, partnerships between communities, businesses, and governments will be a vital part of the process.

By Dominic Black from an interview with Dr. Jeff Wells

Nearly half of all the bird species in the US and Canada depend on one amazing resource: the boreal forest.

The boreal forest is a northern forest…it's the area that stretches from the interior of Alaska across northern Canada all the way to Newfoundland.

And it's home for up to three billion nesting birds. If you imagine each bird represents one second in time ... three billion is about 95 years. That's a lot of birds.

In fact, many US backyard birds were born and raised in the boreal. And about one billion migrants from the forest spend the winter in the US. But what's unique about the boreal forest is that it's still pretty much untouched.

It also has some of the largest wetlands left on earth; the largest reserve of fresh water; some of the longest rivers that have never been dammed. The last large mammal migrations take place in the boreal forest. And so there's all these different biodiversity and conservation features that are still retained in the boreal forest - it's one of the last, large pristine ecosystems left on the planet. 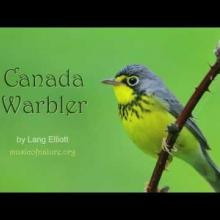 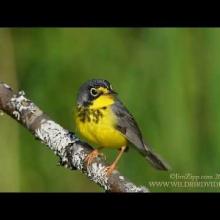