The bright, loud bird was hiding in plain sight 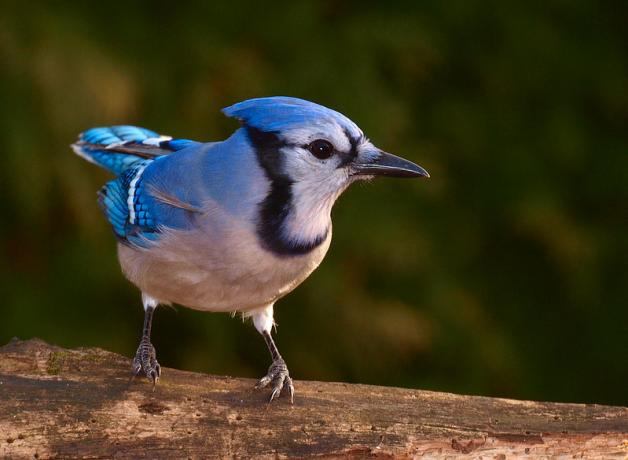 In an ornithology class in college, Corina Newsome was introduced to the Blue Jay. After this, Newsome was determined to learn about the world of birds she had never noticed before. Now she’s an avian ecology graduate student and Community Engagement Manager for Georgia Audubon, where she can pass her passion on to others.

Corina Newsome grew up loving animals, but didn’t pay much attention to birds until her junior year of college:

Corina Newsome: As part of my zoo and wildlife biology degree, I had to take ornithology, which I was dreading from the time I had selected that major because I heard from other students you have to memorize like 150 birds by sight and like dozens and dozens by sound. And I was like, if this is how I’m going to fail out of college, so be it. You know, ‘cause I just really could not imagine enjoying that or even being able to do well in that class.

And so, on the first day, before we started going out to the field to identify birds, my professor introduced us to some of the most common birds in our region. He started out with the American Robin, and I was like “Oh, OK, yeah, I know that bird.” And then the second bird he put on the screen was the Blue Jay, and I yelled in class.

I had never seen such a thing in my whole life. I was like, “You are not telling me this bird is outside this window right now, like outside this classroom.” And sure enough, at the end of class, I went outside and they were literally everywhere.

How on earth, being a wildlife scientist in training, did I miss a bright blue, loud, common bird?

Corina Newsome: I’m a late bloomer, I think — at least among biologists — ‘cause I didn’t really grow up around it. But I consider that to be an asset because so many things are new to me all the time, and I feel like I’m very well equipped to share my passion with other people who are new or who haven't been exposed to it before. 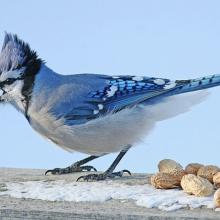 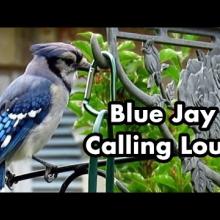