An ornithologist dreamed of joining the birds in the skies. 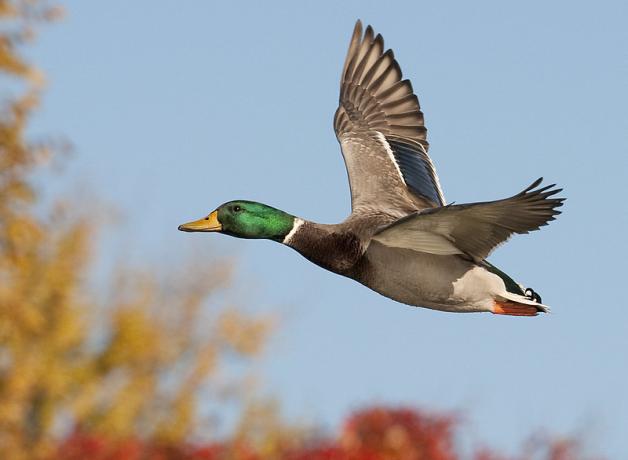 Acclaimed ornithologist and writer J. Drew Lanham’s obsession with birds began when he was a kid, when he wished to take flight alongside them. He tried out cardboard wings and an umbrella, trying to defeat gravity. He kept refining his designs and finding better jump-off spots. He eventually gave up on trying to fly, but he never stopped loving birds.

Acclaimed ornithologist and writer J. Drew Lanham’s obsession with birds began when he was a kid, wanting to join them in the skies.

J. Drew Lanham: Wanting to have that experience of sort of untethered-ness, being unbound from my two little feet. Not just being able to run, but being able to lose those bounds and to fly.

Mark Bramhill: After each unsuccessful attempt, Drew thought through what went wrong, iterating on his designs.

J. Drew Lanham: Maybe the wings weren't big enough. So if I was lucky, there was some huge box, like, you know, an appliance box. Man, after you finish playing in that, after it's a cave, then you can cut it apart and you have these huge wings that you can then strap to your arms. And I would decide, what's gonna work is if I can get some wind under my wing, so I need to climb higher. And if there was a convenient stack of hay bales or maybe the roof of the house, I'm going to jump off and I'm going to fly. And, thankfully for me, the only thing that ever got broken was a collarbone and bruised ego.