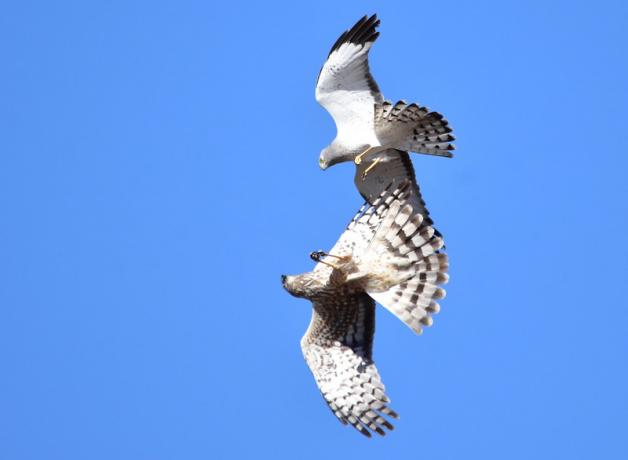 When Olivia Wang was in college, she did field work with Northern Harriers. She remembers the first time she saw a male doing a courtship display known as sky dancing: “It's just all these aerial acrobatics and loops and dives. And it was just… breathtaking to watch — and it still is every time I see it.” She’s now a grad student at the University of Hawaii Manoa, doing research on the Hawaiian Short-eared Owl.

[MUSIC: On Top of It by Blue Dot Sessions]

When Olivia Wang was in college, she knew she wanted to work with animals, though she wasn't sure exactly what that would look like. But speaking with a biology instructor after class, she got some direction:

Olivia Wang: She studied Northern Harriers. And she was like, yeah, if you ever want to, like, come out into the field with me feel free to reach out. And that sort of turned into me becoming a field assistant for her.

We were studying their breeding and they're like very sneaky raptors. They like to stay sort of low to the ground while they're hunting. So we would spend like hours sitting out in the marsh and just getting like tiny glimpses of them as they rose over the vegetation or whatever.

Olivia Wang: It's just all these like aerial acrobatics and like loops and dives. And it was just like breathtaking to watch, and it still is every time I see it.

Olivia Wang: And it just brings me so much joy every time I see these birds just doing, doing their thing, right. This is just survival to them. They're not trying to make me smile and, like, instill awe in me, but... it does.

Mark Bramhill: Wang is now a grad student at the University of Hawaii Manoa, doing research on the Hawaiian Short-eared Owl - research that isn't so different from her experience with the harriers.

Music is On Top of It by Blue Dot Sessions. 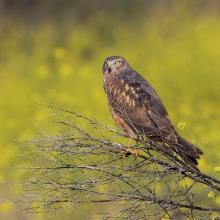 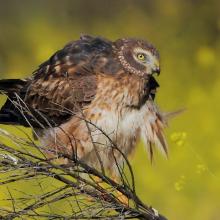 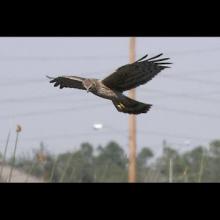 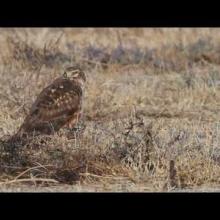 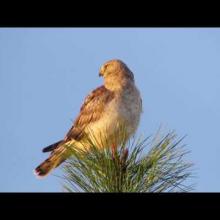