Not everyone thinks crows and ravens are spooky! 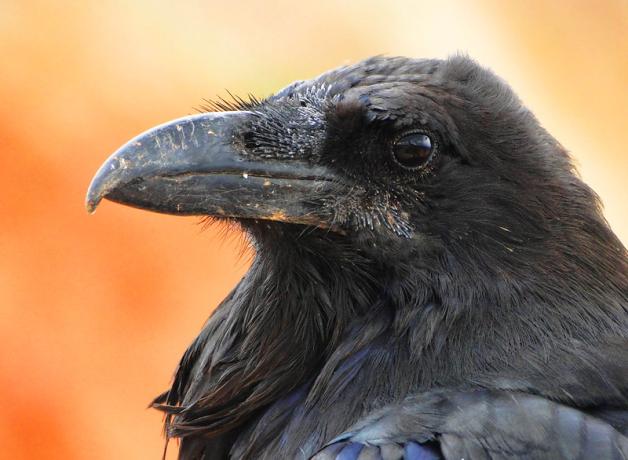 Of all the birds out there, the corvid family — the crows, ravens, and jays — might have the spookiest reputation. But this idea that corvids are spooky is far from universal — it's mainly in the Western world, as corvid researcher Kaeli Swift explains.

Tenijah Hamilton: Of all the birds out there, the corvid family — the crows, ravens, and jays — might have the spookiest reputation. We call a flock a "murder" of crows, the birds are scary smart, and then there's Edgar Allen Poe's The Raven:

Tenijah Hamilton: They just feel like a bad omen. But this idea that corvids are spooky is far from universal — it's mainly in the Western world, as corvid researcher Kaeli Swift explains:

Kaeli Swift: For example, in many parts of Asia, crows and Ravens are used as avatars of fate rather than being, you know, these scary things. These were helpful beings that guided people to their destinies.  Even if we look back in time through European cultures, we see that the connotation of these birds have changed a lot.

For example, in ancient Greece, they were actually symbols of love and marriage. And seeing a crow was a good sign for a marriage. And so they definitely have this kind of spooky cultural context now, but I like to remind people that,  you know, human beings and human cultures around the globe are not a monolith. And if you start to poke around, you'll see these birds might have some really different context depending on when and where you look.

Tenijah Hamilton: Learn about more spooky — or not-so-spooky birds on our podcast, Bring Birds Back. Find it in your podcast app or at our website, BirdNote.org. I'm Tenijah Hamilton. Happy Halloween! 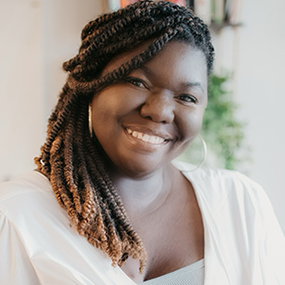