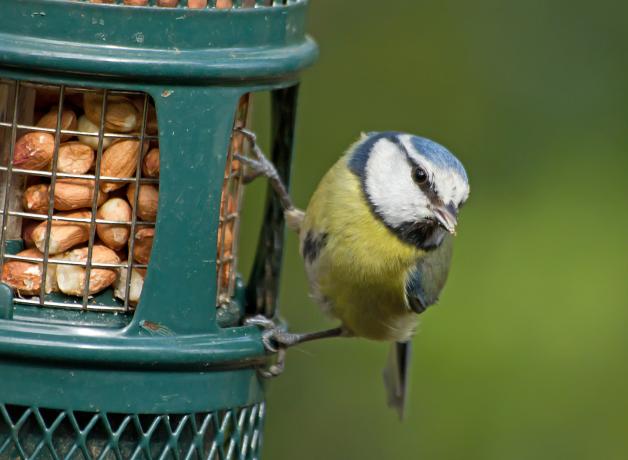 The first printed bird book, The Principal Birds of Aristotle and Pliny, was published in 1544. Written by the English physician and naturalist William Turner, the book is noteworthy for its inclusion of Turner’s personal observations — a real innovation at a time when ancient authorities held the last word in science. For example, Turner observed that the Blue Tit pictured here will happily eat hempseed and nuts and is “very fond of suet.” This may be the earliest record of humans feeding birds rendered fat during cold weather.

The Principal Birds of Aristotle and Pliny, by the English physician and naturalist William Turner, isn’t just noteworthy for its antiquity. It’s also remarkable because it includes some of Turner’s own observations about birds. A real innovation in a time when ancient authorities still had the last word in science.

For example, Turner writes of watching a Northern Shrike “stealthily” hunt a thrush.  He also records that Red Kites are—quote—“wont to snatch food out of children’s hands in our cities and towns.”  [Eurasian Blue Tit, ML 162884, 01:35 and following]

And after describing three English chickadees—the Great, Blue, and Coal Tits [Eurasian Blue Tit, ML 162884, 01:35 and following]—Turner goes on to observe that these birds happily eat hempseed and nuts, and that the Great and Blue Tits are “very fond of suet.” An early, if not the earliest, record of humans feeding birds rendered fat during the cold weather.

William Turner was also a noted botanist, a preacher and fervent religious reformer. Notorious for such stunts as training his dog to snatch the ornate caps from the heads of prelates, he was eventually suspended from the pulpit —not literally—and died in 1568. 450 years later, though, the tradition of printed books about birds is still going strong. 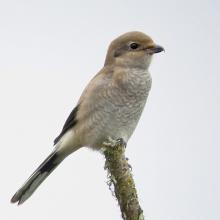 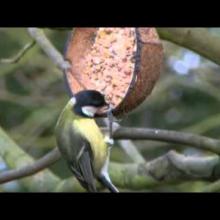 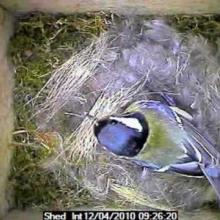