They travel the same routes, year after year 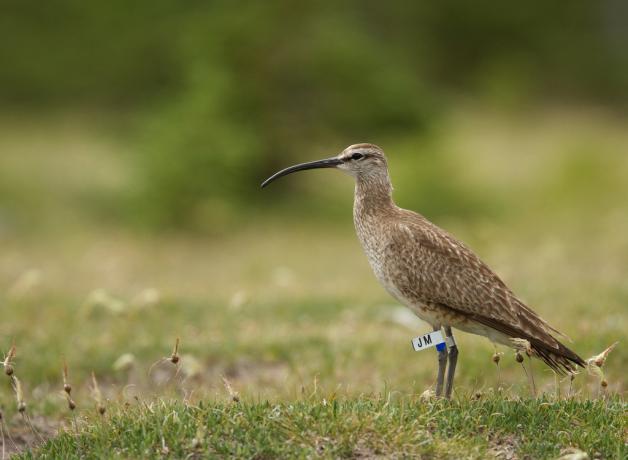 Dr. Dennis Paulson, BirdNote’s chief science advisor, is an expert on shorebirds. He says new technology is revealing fascinating information about migration routes. (For instance, the alpha-alpha flag, unique to this Whimbrel, tells us the bird was banded in Canada.) For many shorebirds, migration is not strictly a north-south affair. “A shorebird can come to the New England coast in the fall from the Arctic and set off across the North Atlantic Ocean to South America,” says Paulson. “They land in Venezuela or the Guyanas . . . then on to their wintering grounds.”

This is BirdNote.
[Flight calls of Whimbrels]
Dr. Dennis Paulson is BirdNote’s chief science advisor. An expert on shorebirds, he explains what new technology is revealing about shorebird migration.
“This is telling us how far an individual bird migrates. It’s telling us exactly where it stops and how few stopover places a typical shorebird has. So certain places it’s very dependent on. And birds tend to go by exactly the same route…year after year.”

And for many shorebirds, migration is not strictly a north-south affair.
“A shorebird can come to the New England coast in the fall from the Arctic and actually just set off across the North Atlantic Ocean to South America. They land in Venezuela or the Guyanas; it’s during the height of the rainy season, lots and lots of things to eat and then it goes on to its wintering grounds…”

“In the spring, when it comes back north, it’s a time when rain fall is falling in the southern United States, so coming up across the Gulf of Mexico and stopping somewhere in Louisiana or Texas or Nebraska…lots of ponds, lots of insects coming out, lots of worms…

So which other habitats do shorebirds need to make their monumental journeys?
“Coastal estuaries on both of our coasts, and in fact all over the world, are extremely important because shorebirds are birds that feed on invertebrates exposed by low tides. So large mudflats, large estuaries, where there are lots of invertebrate life that they can find easily when they stop in migration are vital to them.” 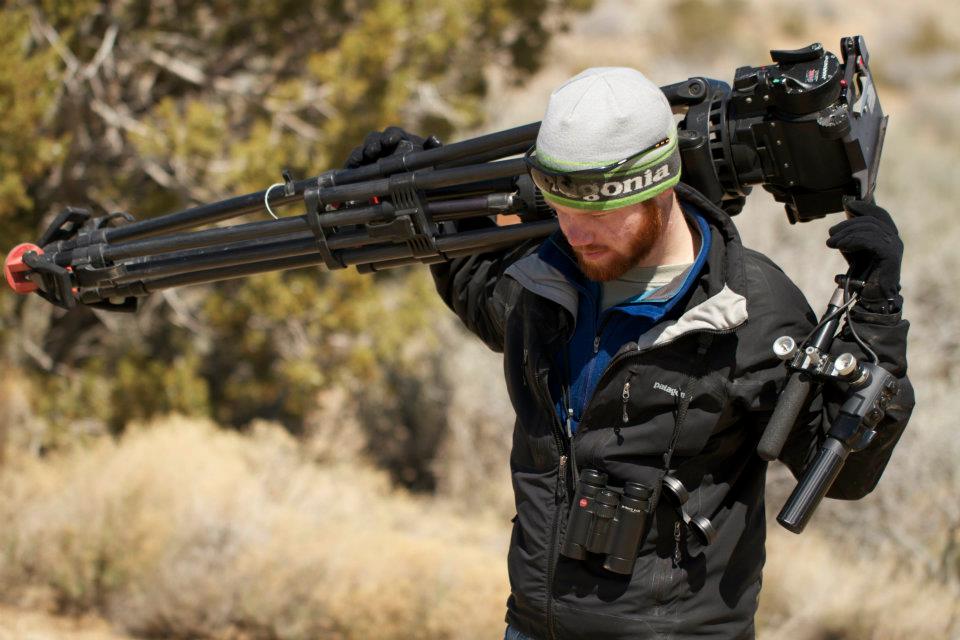 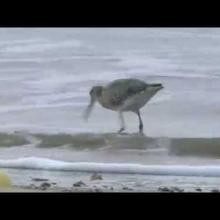 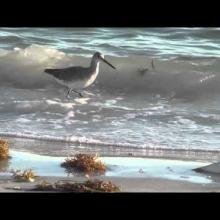 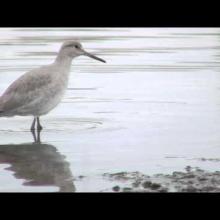