How an educator inspired a young woman’s career 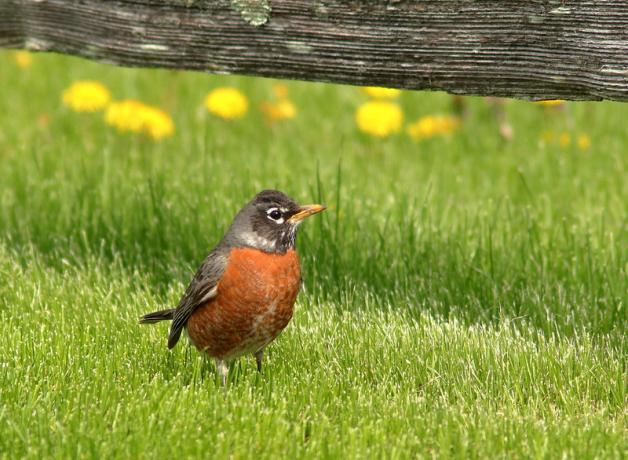 Rasheena Fountain studied environmental science and worked at her local Audubon Society. Now she writes about nature and diversity in the outdoors. And what got her interested in the first place? It all started in kindergarten, with a teacher named Miss Beak and the first robin of spring.

In kindergarten, I had a teacher named Miss Beak. She was my favorite teacher. And one of the things that she did to encourage natural connections with the students in her class — she had a contest to see who could see the first robin of the spring. And so whoever reported back seeing the first robin of the spring would get a prize. Looking back, I don't know if my classmates were that excited. But I was super jazzed about it, and I remember walking home from school and seeing a robin, just, like, sitting on top of green grass, and being super excited.

The next day, I told her I saw it and I won the contest. And the gift that Miss Beak gave me was a book, The Velveteen Rabbit. She wrote a little note in front of it, and it became one of my favorite stories.

Ashley Ahearn: When Rasheena grew up, she studied environmental science and worked at her local Audubon Society. Now she writes about nature and diversity in the outdoors.

And even all these years later, whenever Rasheena sees a robin, she thinks back to Miss Beak.