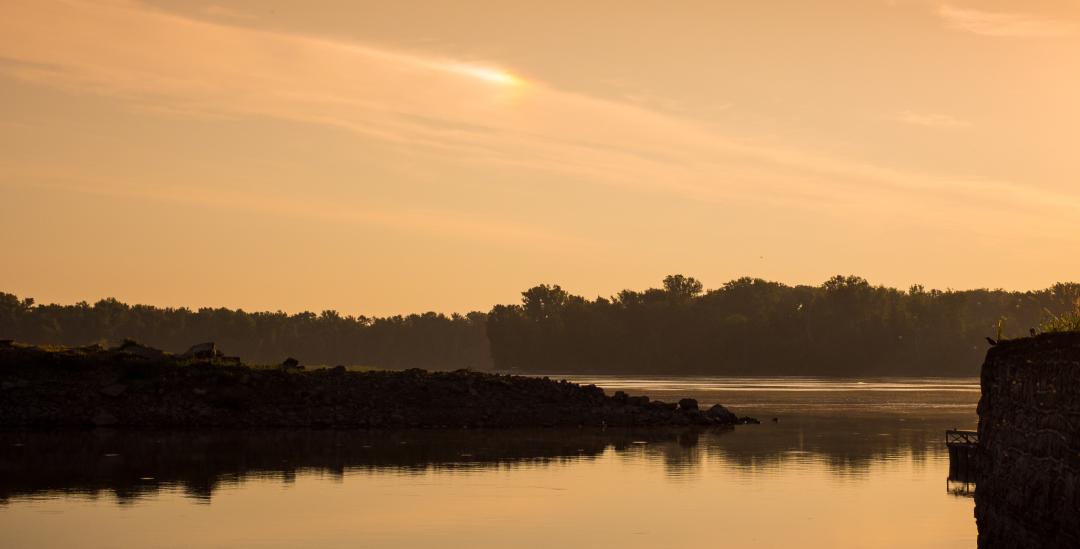 The young Samuel Langhorne Clemens - later known as Mark Twain - signed on to train as a pilot on a Mississippi riverboat when he was just 22. He quickly discovered that if he volunteered for the early morning shift, he could experience one of the most incredible musical shows there is.

You might think of the Mississippi River as the central artery of North America.

From Canadian rangeland and Rocky Mountains in the West, to the Alleghenies and the West Virginia hills to the east, the Mississippi River system drains more than a million square miles of North America into the Gulf of Mexico.

But capturing the natural soundscape of the Mississippi River is a challenge - because it’s a busy place. Gordon Hempton, our sonic guide and the creator of this series, said it was tough to find a quiet moment on this bustling waterway.

Gordon Hempton: The Mississippi River has train tracks on both sides. Highway on both sides. Towns down the river. And then you have tugs taking barges both up and down. It is a busy highway. This is a rare moment where there is absolute stillness here.

Ashley Ahearn: Gordon made this recording early in the morning, as the birds were waking up and singing to the dawn. And there were a lot of birds. The Mississippi Flyway - as it’s known - is one of North America’s four major paths for migrating birds. More than 300 species - billions of birds - make their way north from Central and South America every year along this route. Some stop along the way, while others continue on to Canada.

Gordon Hempton: This is almost like the symphony, when they’re tuning their instruments. And they’re getting all jazzed up. And at one point even the woodpeckers get in there with a percussion section. And, you know, as it begins to build and build and build, it just develops a voice of its own.

Ashley Ahearn: We’re going to leave you to listen to this dawn chorus on the Mississippi in a minute… but first, a quick literary note.

He signed on to train as a pilot on a riverboat when he was just 22. And Twain quickly discovered that if he volunteered for the early morning shift, he could experience one of the most incredible musical shows there is.

Here’s how he described it in Life on the Mississippi:

One cannot see too many summer sunrises on the Mississippi. They are enchanting. First, there is the eloquence of silence; for a deep hush broods everywhere. Next, is the haunting sense of loneliness, isolation, remoteness from the worry and bustle of the world. The dawn creeps in stealthily; the solid walls of black forest soften to gray, and vast stretches of the river open up and reveal themselves; the water is glass-smooth, gives off spectral little wreaths of white mist, there is not the faintest breath of wind, nor stir of leaf; the tranquillity is profound and infinitely satisfying. Then a bird pipes up, another follows, and soon the pipings develop into a jubilant riot of music. You see none of the birds; you simply move through an atmosphere of song which seems to sing itself.

[Soundscape of the Grasslands National Park]

Ashley Ahearn: And then, as the sun rises higher into the sky over the great river, the jubilant riot of music subsides.

I’m Ashley Ahearn. Stay tuned for our next episode. Gordon Hempton will take us to a remote lake in the mountains of Washington State.

Sound Escapes is a special production from BirdNote. It was made possible by Jim and Birte Falconer of Seattle, Idie Ulsh, and the Horizons Foundation. Find all the current episodes of Sound Escapes, as well as our daily podcast, at BirdNote Dot Org. 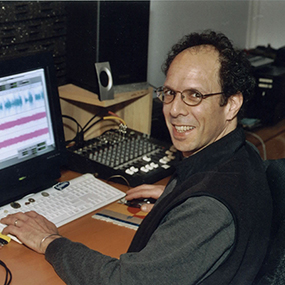 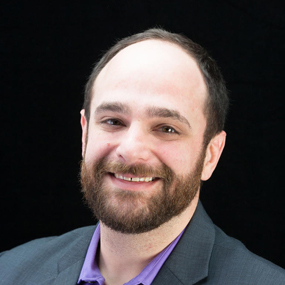 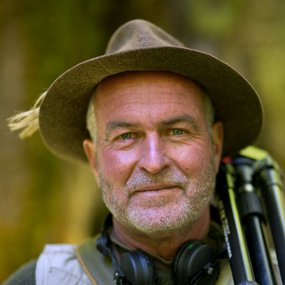 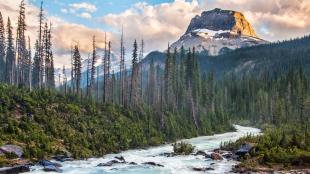 July 1, 2020
In the season finale of Sound Escapes, acoustic ecologist Gordon Hempton takes us on a whirlwind tour of nearly every habitat on the planet. From tropical forests to deserts to wetlands, you'll hear what the Earth truly is: music spinning in an otherwise silent space. Thank you for joining… 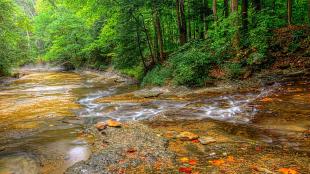 June 24, 2020
“By modern standards, Mark Twain was really a switched-on listener,” says our Sound Escapes host, Gordon Hempton. “He brilliantly used sound in the crafting of his novels. Birds would sing at the right time of day and in the right situations. He would use thunderstorms to mark the…